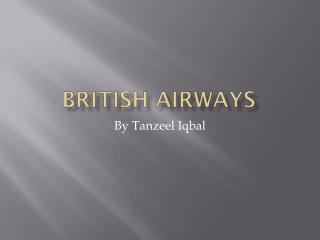 British Airways. By Tanzeel Iqbal. Boeing 777. Airbus A3380. Boeing 747. Pilot and Co Pilot. Jobs On Board An Airliner. Air Cabin Crews. Skills Required to Work On A Airliner. Autonomous Haulage Trucks - the new way to mine - . john a. meech university of british columbia the norman b. keevil

British National Corpus (BNC) - . an introduction to punjaporn pojanapunya february 17, 2011. outline of the talk. what

BRITISH LITERATURE - . vocabulary lesson 1 review. intercede. to plead on behalf of someone else to serve as a

Flora and Fauna of the British Isles - . work of nikonorkin nikita 8 « d ». flora and fauna. the warm and wet climate