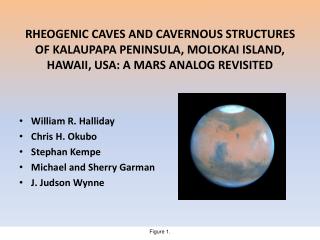 Use of Pain Tools for Pain Assessment Sherry Nolan MSN, RN 2009 - . faces, flacc, and n-pass-- the 3 approved tools for

From the Inside Out Michael Hunter Reference Librarian Hobart and William Smith Colleges - . google from the inside out.