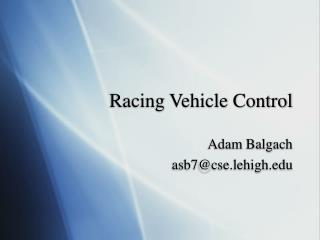 On-board vehicle control market - Will reach an estimated valuation of usd 5.22 billion by 2027, while registering this