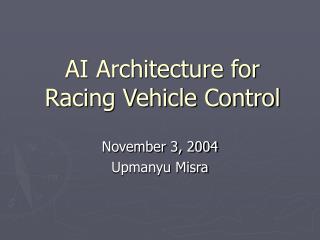 Virtual Horse Racing - It you're serious about horse racing its time to join digitaldowns.us! the world's best virtual

Road racing - . by travis. facts about car racing. road racing is a contest around a track to see what car is the

BGS Racing - . year 7. bgs racing. beverley grammar school is going to be running two cars in the 2012 formula one grand

RACING MEDICATION AND TESTING CONSORTIUM - Protect the interests of the racing public. rmtc was formed in 2002 as a 501