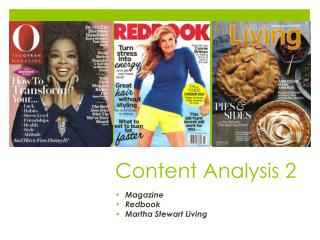 What Is The Future of Content Marketing [Trends and Predictions] #BtoBLive

Content Marketing: How To Sell It In - Content marketing is all about the battle for customer attention. as most