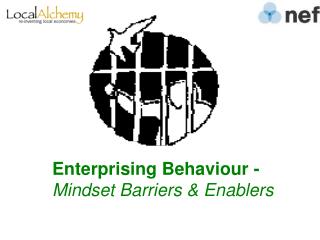 Herd Behaviour and Keeping up with the Joneses Andrew Oswald University of Warwick and IZA Bonn - . i would like to

Tips in Our Witness To Others: How To Infiltrate Into Their Thinking - . www.meeknessandtruth.org. barriers to removing

Using Jade Behaviours - Primitive behaviours. simple behaviour: a basic class that can be extend in various ways and most