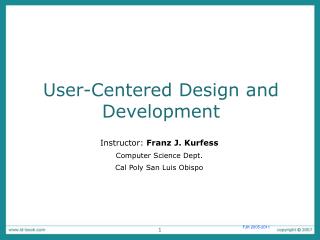 Comparison of Teacher-Centered and Learner-Centered Paradigms - . from figure 1-2 in huba and freed, learner-centered