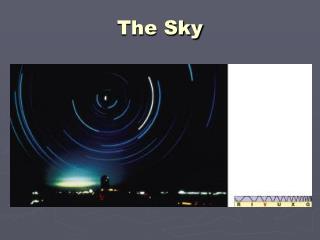 The Sky. Essential Questions. How do astronomers refer to stars? How can you compare the brightness of the stars? How does the sky move as Earth rotates? What causes the seasons? How do astronomical cycles affect Earth ’ s climate?. Constellations.