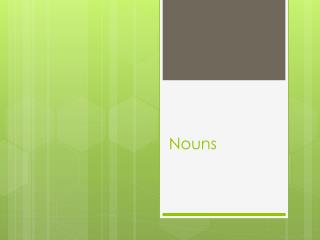 Pronouns - . pronouns. a pronoun is a word that takes the place of one or more nouns . personal pronouns. pronouns that

Pronouns - . pronouns and antecedent. pronoun- a word that replaces one or more nouns singular – i you he she it plural