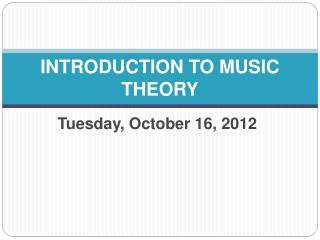 Theory of Automata - . text and reference material. introduction to computer theory , by daniel i. cohen, john wiley and

AN INTRODUCTION TO BUSINESS ETHICS - . chapter two: ethical theory and business. this chapter seeks to. introduce the