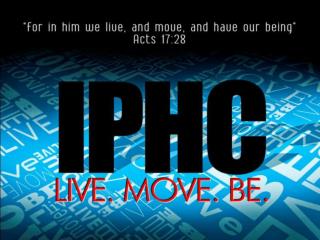 Acts 17:16-17. 16 While Paul was waiting for them in Athens, he was greatly distressed to see that the city was full of idols. 17 So he reasoned in the synagogue with the Jews and the God-fearing Greeks, as well as in the marketplace day by day with those who happened to be there. . New Scope of Practice, Authorized Acts and Standards of Practice for MRTs in Ontario - . september 2011 workshops

Our Brother Judah - Acts 3:21 whom the heaven must receive until the times of the restitution of all things, which god