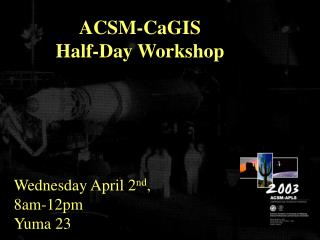 The half-day workshop - . aims of the workshop. to enhance the professionals understanding of interpersonal, ethical and

Half-Day Professional Development - . february 27, 2013. partnership for assessment of readiness for college and career

The Half Day Diet - Attention men & women who are struggling to lose at least 5 lbs...trick your body into burning