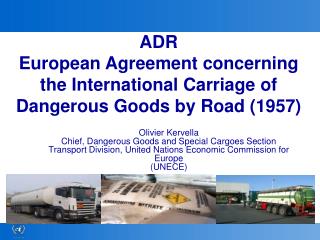 UNECE 2004 - . fostering user-producer linkages in gender-disaggregated data for agricultural and rural development:. the

Refrigerated Cargoes - . refrigerated cargoes. they are essentially cargoes that are stored at temperatures cooler than

NCHEA Winter Conference 2005 - . presented by the north carolina department of health and human services/ division of

United Nations Project Management Skills Workshop (2 days) - . at the end of the training, participants know: how to link