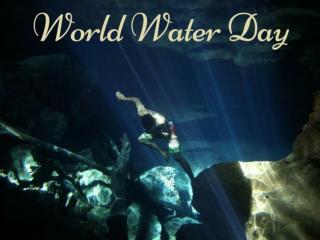 A look at the world's relationship with water on World Water Day on March 22. World Water Day 2013 Trivia! - . brought to you by:. trivia rules. every team will need a pen and a piece of paper on

Water World - . revision. how the hydrological cycle links to the biosphere, atmosphere and lithosphere. what do these