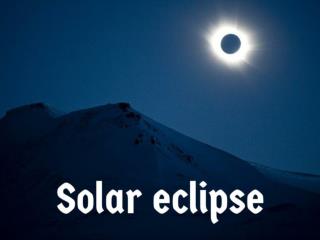 A solar eclipse thrilled thousands of sky gazers on remote Arctic islands but clouds disappointed some viewers of a rare celestial show that was also partly visible for millions in Europe, Africa and Asia. 16 - JSP - . developement platform. you need a j2ee compatible server there is more possibilities. here we look at: