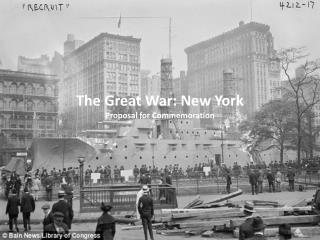 Concept for a World War One commemorative installation in New York City.

Wordle - Marcel proust “the real voyage of discovery consists not in seeking new landscapes but having new eyes.” -

Remembrance Day - . but who remembers that, in 1933. why ???. because. adolf hitler freed germany from international debt

Day of Remembrance and Action on Violence Against Women - . by the fsa status of women december 6,

Keeping the Peace Museum of the Regiments Remembrance Program - . introduction remembrance day: is commemorated in canada

Paraphrase – Sonnet 30 by W. Shakespeare - . when to the sessions of sweet silent thought i summon up remembrance of

Bringing The Poppy Home - . making remembrance more than something we feel, but something we do. wo groves sgt huizinga

Poppies - . jane weir. the story of the poem. the poem is the story of a woman whose son has gone to war she remembers