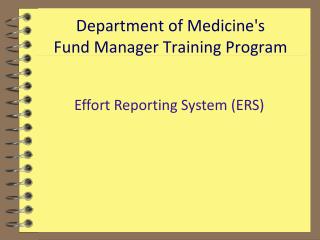 A Portfolio Management Process &amp; Structure for UCLA - . committee on it infrastructure (citi) may 27, 2008. citi

AAP ADVOCACY TRAINING - . overview of the legislative process. introduction. you don’t need to be an expert on the

Ergonomics and Safety Training for managers in ELECTRIC Utilities