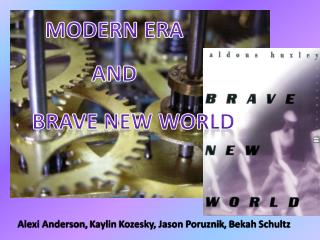 All audio is streamed through your computer speakers. - A brave new world for u.s. taxpayers with foreign assets: the new