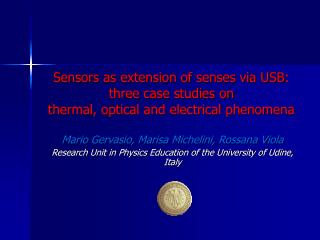 Viola Spolin - . by: katie banaszak. who is she?. viola wanted to be an actress s he went to new york and shifting her

The Viola - . history. the viola dates from the same time as the violin, coming into existence in the early to middle

MARIO - . a history. marios start. mario is 31 years old! mario has a major history. changes. from biztic to modern