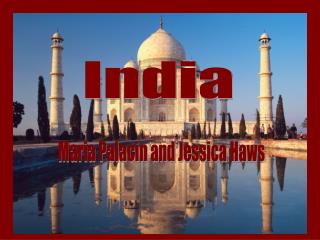 THE BIG BIG DRAMA QUIZ SEE IF YOU CAN REMEMBER THE DEFINITION FOR THE DRAMA TERMS… - . part 1: drama forms. play

Jose! Born to Dance - . vocabulary. stubborn adjective. if you are acting stubborn , you are determined to do things your

MODERN DANCE: THE ART OF THE ICONOCLAST - Three questions (and answers to follow). 1. how has the development of modern