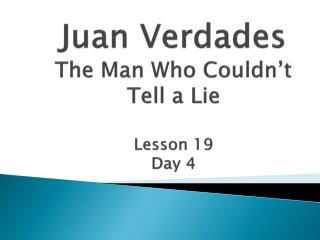 Juan Verdades The Man Who Couldn’t Tell a Lie Lesson 19 Day 4. Question of the Day:. *What is the difference between realistic literature and imaginative literature?. THEME. The setting, character’s actions, and character’s motivations work together to reveal the theme of a story.

The Moral Self? Psychologists on Obedience, Empathy and Positive Thinking - . department of social relations harvard

Magnificent Moose - . by: dillon and whitley.