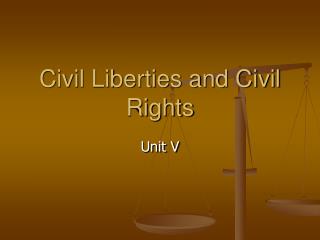 Chapter 6 - . patrol: the backbone of policing. patrol can be contributed to each of the common goals of police