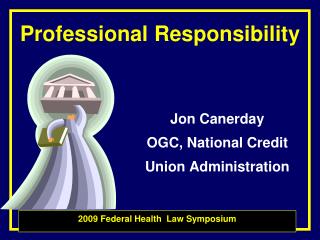 How to Help Your Kids Build Their Credit - It would be safe to say that a lot of us use credit on a regular basis. our

Unit 4 Good Debt… Bad Debt… Using Credit Wisely - . what do we know about credit???. what is credit?. what is a

The World of Credit Unions - . dr. paul a jones research unit for financial inclusion. what is a credit union?. credit