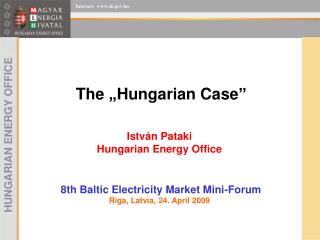 Family Engagement in Case Planning &amp; Case Management Version 2.1, 2011 - . goals for the training. in this

CASE DISCUSSION - . rivera, joanna grace asmph batch 2013. objectives. at the end of this case presentation, we should be