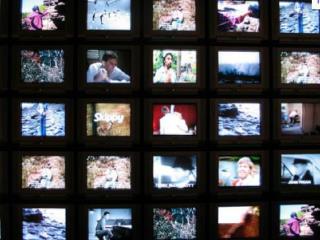 COMN 2111 : COMMUNICATION IN EVERYDAY LIFE - . it's all about me again ! !. personality and self concept lecture 9b.

History of Television - . why should we be interested in t.v when studying culture?. t.v is a reflection of culture or