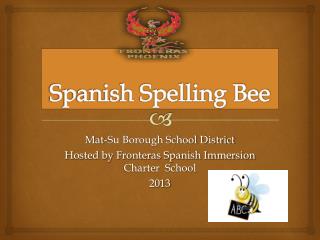 Phonics, Word Recognition, and Spelling - . sharon walpole university of delaware. overview of the session. look at

No. 95 - . why were the spanish given control of louisiana in the treaty of paris at the end of the french and indian

Author: Joan Sandin Genre: Historical Fiction - Big question: how can we work together to achieve a goal?. author: joan