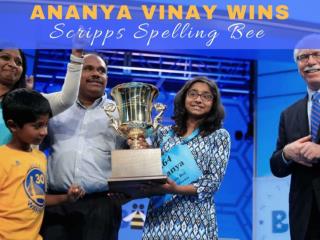 The trouble with spelling - . why it is not always easy. why the problem?. english is made up of words from many

Spelling Homework Choices of the Month! - . spelling choice rules: the choices listed on the calendar are only the names.