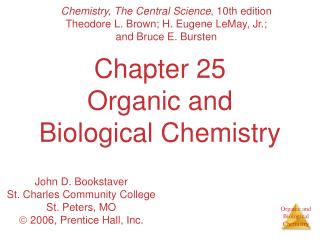 Environmental Chemistry Option - . e1.1 - pollution • pollution refers to changes in the equilibrium (or balance) of