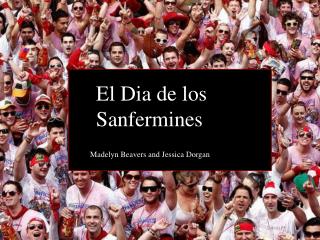 Celebration - . s. in latin america and the united states liza benitez. in many countries celebration have relation with