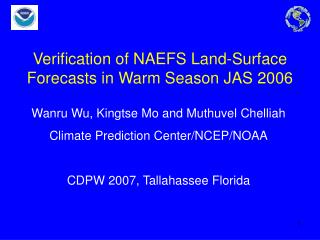 Probability Forecasts and Verification - . uncertainty. forecasts have uncertainty that should be taken into account:

Surface Mount Course - . based on: ecss-q-st-70-38c dated 31 july 2008 high-reliability soldering for surface-mount and

Warm-up - . explain the differences between capitalism and communism, i will be collecting this along with your other

MAP READING AND LAND NAVIGATION - . fm 21-26. definition of a map. a map is a geographic representation of a portion of