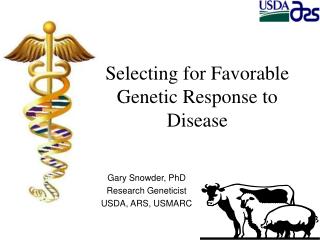 Selecting An LMS - Selecting an lms is a challenging task. presentation highlights the five things not to do while

Lesson 7.1 : Metabolic Diseases - . inborn errors of metabolism (iem). a primer on metabolic disease in the neonate.

Genetics of Colorectal Cancer - . cancer is a disease of the cell cycle. “carcinoma is a genetic disease, it is not