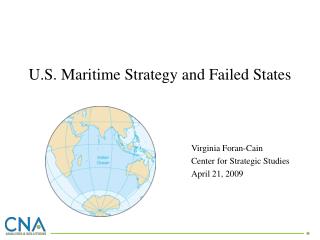 Virginia’s Bordering States - . by miss o. review!. throw the ball and give a “relative location term” in a

The Impact of Insurgency on American Interests, Foreign and Abroad - . michael piscetelli . table of contents .