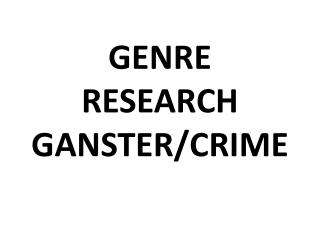 Genre Research - . pop. background information. ‘pop’ music is a term used due to the music having popular appeal