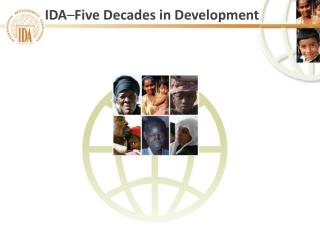 Worse Is Better, for Better or for Worse - Presented at agile on the beach (4th september 2014) nearly two and a half

DEVELOPMENT OF UROGENITAL SYSTEM - . development of uregenital system. the urinary and reproductive systems a closely

ICT For Development An Indian Perspective - . tapan s. parikh university of washington december 2004. what is ict for

Lifespan Development - . developmental psychology. what shapes the way we change over time? focus on psychological