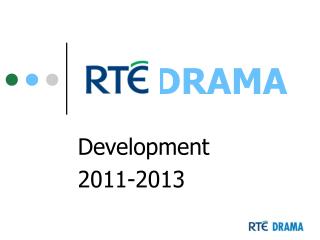 Drama in the Victorian era: Playwrights and Plays - . by adam and manon. melodrama. melodrama was very popular in the

Welcome to Drama Club! - . please pick up a “drama club resume” form by the door and fill it out.

Drama - . a story written to be performed by actors in front of an audience and is told mainly through the speech and

The Drama Triangle - . by team “conflicted”. “…the play’s the thing…”. stephen karpman. review. the play

Drama - . elements of a play. plot characters stage directions. plot and structure. the plot in a drama introduces

Drama - . what is drama?. it is not what happens between you and your girlfriends.  drama has one characteristic

Drama - . written to perform when reading drama, imagine seeing and hearing the action of the performance includes

Drama Contract - . (a) 1 person to speak at any one time (b) no horsing around (c) when you hear my 2-claps, everyone

DRAMA - . the elements of drama. what is drama?. drama, or a play, is a form of literature in which the author tells the