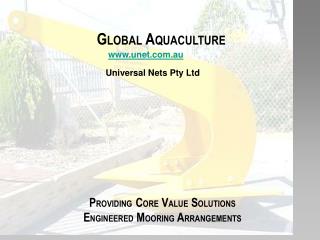 Index - . how to create an inspection request? how to login in the pele-marine app? how to fill the report? how to use

International Marine &amp; Offshore Engineering Conference - Sustainable use of the ocean: the role of marine

The Science of Marine Biology - . marine biology is a general science applied to the sea study of marine life nearly all

Objectives: Days 01 - 05 - . describe the history of the marine sciences evaluate the living and non-living factors that

Life in the Ocean - . marine biology. the tremendous variety of marine organisms that inhabit the diverse oceanic

The Science of Marine Biology - . unit 1 intro video. what is marine biology. scientific study of organisms of the seas