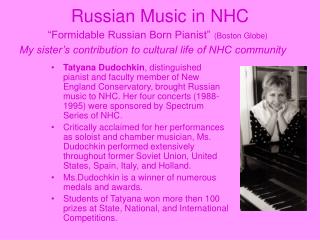 Recognition - . recognition meaning: memory retrieval in which a person identifies an object, idea, or situation as one