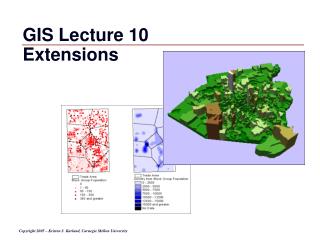 ArcGIS Extensions Expanding the Use of ArcGIS - . extensions to arcgis 9. allow you to perform extended tasks not

Arch 2 Arch - Individual Eyelash Extensions, Memphis, TN - If you are looking out for false and trendyÂ eyelashes near