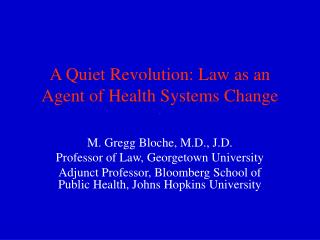 A Quiet Revolution: Law as an Agent of Health Systems Change . A Quiet Revolution: Law as an Agent of Health Systems Change .

Mobile Media Revolution - The change in the medialandcape. - I spoke at the internet congress in berlin www.iico.de in

Wed 11/6/13 TEST SEVEN NOTES - . http://www.youtube.com/watch?v=zhl5dcizj5c&amp;safe=active. how did the industrial

The Agricultural Revolution - . amanda zarder. background info. before the revolution…. food shortages. at the end of