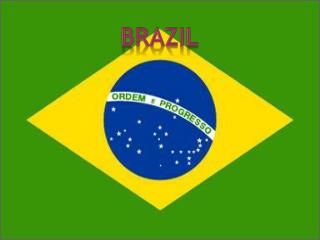 Brazil. Where in the world!. Brazil is located in South America. It's the biggest country in this continent. It's in the Atlantic Ocean side of the continent. And it borders all the other countries in South America, except for Equador and Chile. . THIS IS WHERE BRAZIL IS LOCATED IN THE WORLD.

Down river from Brazil dam flood

The Problem - . ‘our jit system works in germany. why doesn’t it work in brazil? it’s the same technology – so

1.) Which conclusion is best supported by the data in this table? - A. health care was more expensive in argentina than