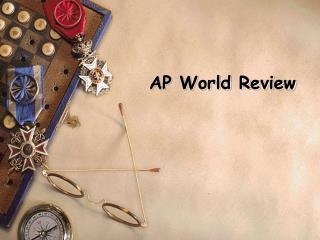 Review US Foreign Policy Trends prior to World War I - . the us &amp; world war i be ready to answer the question on

World War I Review - . invincibility super speed. 30. which is ability would you rather have?. 0. aef tactics zimmerman

WORLD HISTORY REVIEW - . or – what are most of the answers you will need in order to get a good grade on the final

World Geography CBA Review - . fall 2013. many people have come to the u.s. because of the availability of jobs. this is

World History Semester Review Review Game - . the main purpose of the pyramids of egypt was? . tombs for the pharoahs .

SOL Review World II - . 3. 1. all of the following are impacts of the industrial revolution except : a.)

11 th Grade TAKS Review - . world war ii. one person holds all of the political power in a country. dictatorship. years

Exploring the Wide World of Sports - . a review quiz made by brody wiedemann. play ball!. score!. back to the questions.