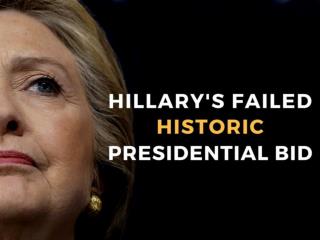 Presidential - . cabinent. warm-up. how many employees does the president have? list names or positions that work for

Presidential - . cabinent. history of……. the tradition of the cabinet dates back to the beginnings of the presidency

Already failed?? - The challenges of developing mobile learning in humanities, languages, and social sciences: tales from

Liberalism Failed - . article 231 of the treaty of versailles. this is the war guilt article. germany was forced to take