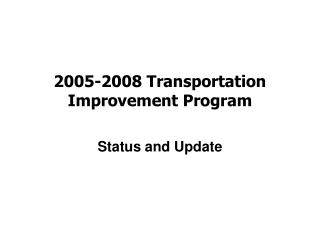 QI Theory: Quality Improvement in the Hospital Goals for this Primer - . understand fundamental concepts in quality