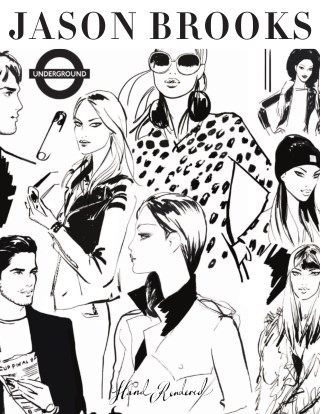 Controls - . things like textboxes, l ables , ‘ n’at. aspx page is not html. controls are rendered into markup that a

Forced Perspective - . photography. make something appear to be different ex. hold a person up with your hand. what you

Traffic Incident Management - . pop quiz!. match the numbers on the following slide to these facts!. pop quiz!. 87.2b.

Generate traffic for website by using Targeted Email marketing - At buysitestraffic.com, we work hand in hand with our