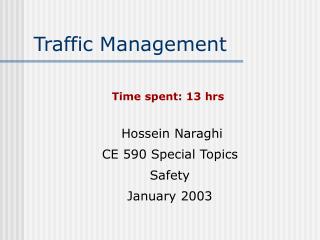 ROAD TRAFFIC MANAGEMENT CORPORATION - . brief to portfolio committee on transport 17 may 2005. introduction and

Pinterest Strategy: How to Increase Traffic to Your Blog - Can a personal finance blog get a lot of traffic from