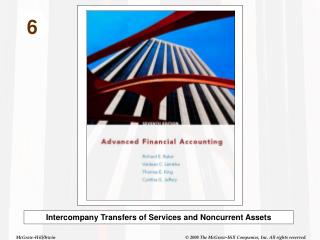 Intercorporate Transfers. A parent company and its subsidiaries often engage in a variety of transactions among themselves. For example, manufacturing companies often have subsidiaries that develop raw materials or produce components to be included in the products of affiliated companies. Intercorporate Transfers - . a parent company and its subsidiaries often engage in a variety of transactions among

Motivations for Intercorporate Investments - . as a temporary investment of excess cash as part of a long-term

Intercorporate Investments and Consolidations - . chapter 11. learning objectives. after studying this chapter, you

Transfers - . 2 april 2012. transfers. hr principles – what we are trying to achieve the basics – to get us all to

Mauritius Airport Transfers, Mauritius Transfers - Transfers in mauritius for a newcomer to a regular visitor can be a

airport-transfers - If you need a baby seat, you should talk with the travel agent early when you book your package so