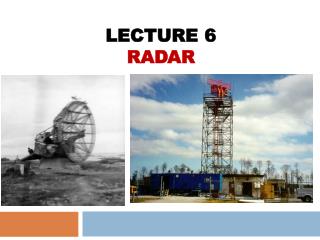 Lecture 6 - 4.5 generalized permutations and combinations recap r-permutations: the number of ways in which we can draw

Lecture 6 - . shortest path problem. quiz sample. true or false every dynamic programming can be analyzed with