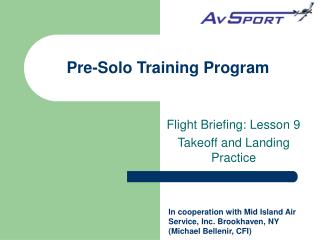 Recorder Karate - . 1 st year recorder program. what is recorder karate?. a program that helps us learn recorder in a

Welcome to Flying Start: an academic coaching programme Matthew Hunt m.hunt@shu.ac.uk - . what will be covered. key

Welcome To Redeemer’s Leadership Institute (RLI) Training Program - . you are here to learn to live. rli is an