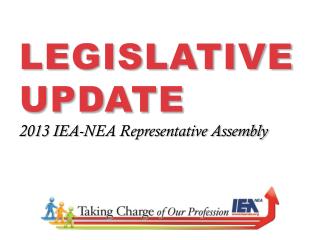 An Update on Immunisation and Infectious diseases in Australia: 2013 - . prof robert booy national centre for

DNA Sequencing and Assembly - . dna sequencing. how we obtain the sequence of nucleotides of a species.

The More Things Change the Less We Get Paid Medicare Hospital Reimbursement Update - . 2013 spring conference may 17,