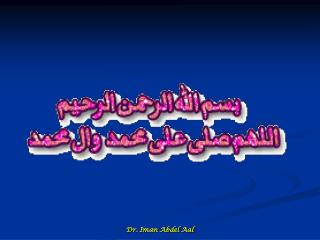 Lower Limb - . lab 7b. muscles crossing hip and knee joints. most anterior compartment muscles of the hip and thigh flex

Lower Limb - . introduction lower limb is designed to support the body, its weight &amp; it is mainly responsible for

BONES OF LOWER LIMB - . anatomy department dr. saeed vohra . objectives. at the end of the lecture the students should be